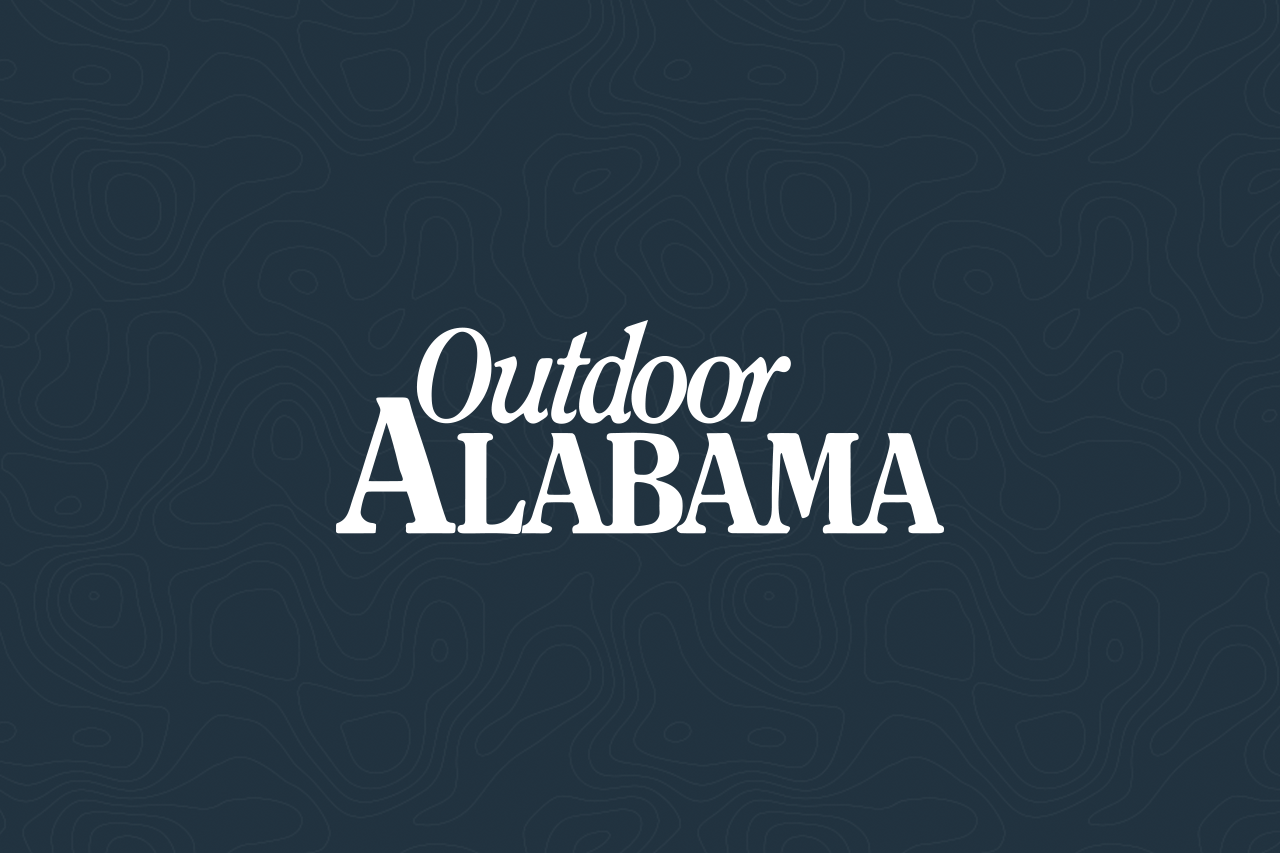 Forever Wild Board Meets in Huntsville on May 6

For someone who got a late start chasing turkeys, Ray Jones of Huntsville has spent the last 60 years catching up. In fact, Jones, 86, reached and surpassed a milestone this season by bagging the 400th and 401st turkeys of his career. The reason he got off to such a slow start was because he lived in far north Alabama where turkeys were scarce for most of his life. “We really didn’t have any turkeys north of Birmingham when I was a young boy,” Jones said. “They had all been killed during the Depression. We hunted squirrels. We didn’t even have any deer.”

Alabama Opens for Red Snapper Fishing on May 28

STATE LANDS - HOW TO BID ON HUNTING LEASES